MY MARRIED TO THE MOB VEGAS MIX, IN ANTICIPATION OF MY FORTHCOMING BOOK, PLAY YR KARDZ RIGHT. THERE ARE SOME VEGAS POEMS IN THERE (THE FIRST REAL CITY OF MY AMERICAN IMMIGRATION)

CHECK OUT THE MIXTAPE OF MUSIC AT ASTRONAUT WIVES CLUB: 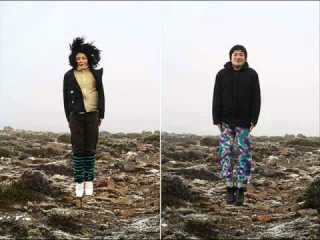