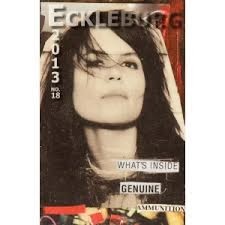 OVER AT THE DOCTOR T.J. ECKLEBURG REVIEW

2) Claude and Nellie are the baby’s parents

3) Claude lusted over Nellie when she was milking a heifer

read it with your body here: