Have you ever had a hit and stick?

I had a pigeon that came to die on my balcony before I left for Spain. It wasn’t a hit and stick. It just came to the balcony during a storm. It was wet and smelly.

I thought it would fly away. It did not.

Here’s what I wrote in my day book:

There’s a pigeon dying on my balcony. I went out on the balcony for a smoke and there it was. I tried to shoo it away but it wouldn’t move. So there it sits. Shitting all over the balcony. It is very wet from the storm. All I can think about is diseases. Bird diseases. I have a hard time developing love for pigeons.

Eventually I took the pigeon away in a small tupperware container and left out outside. No lid. Just in case it still had some life juice left to fly away.

The next morning, on my way to catch the three trains and two buses for my daily commute, I passed by the spot. The pigeon was gone. But so was the tupperware.

I like to think the pigeon flew away. But I doubt it.

Enter Dani Sandal. She has a bird story.

It is a scary bird but also a beautiful bird.

It is a broken hearted- lark. The speaker feeds it

the wrong things: bits of Wonder Bread and salted bacon, sips of distilled water from a jelly-jar, tainted with gin

The bird is also called Gabriel and shot down:

with the pill of birth control blue

What is in a bird?

Everything is in a bird!

Check out the messengers here: 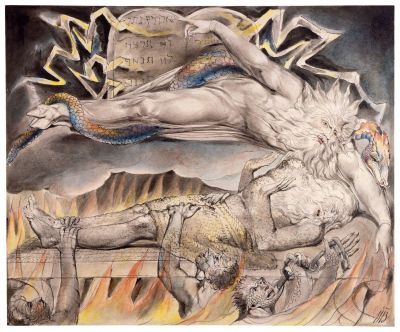